The Around the World in 80 Days Blog Tour

To celebrate the release of When the World was Flat (and we were in love), Ingrid will be touring the online world from 1 August 2013 to 19 October 2013 as part of the Around the World in 80 Days Blog Tour.

Readers worldwide will have the opportunity to win one of two fantastic prize packages as part of the blog tour.

The prize packages include: 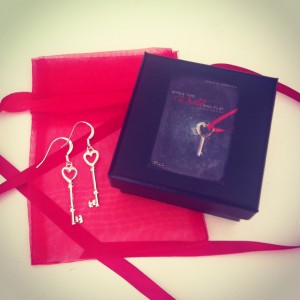 Check out the blog tour stops listed below for interviews, guest posts, and giveaway entry details.

Linen Theme by The Theme Foundry – mod by Trevor Brennan